Tax Reforms in Armenia: What to Expect After 2020?

What should we know about upcoming changes in Armenia's taxation system
Tower International Consultants > News > Tax Reforms in Armenia: Who are the beneficiaries?

Tax Reforms in Armenia: Who are the beneficiaries? 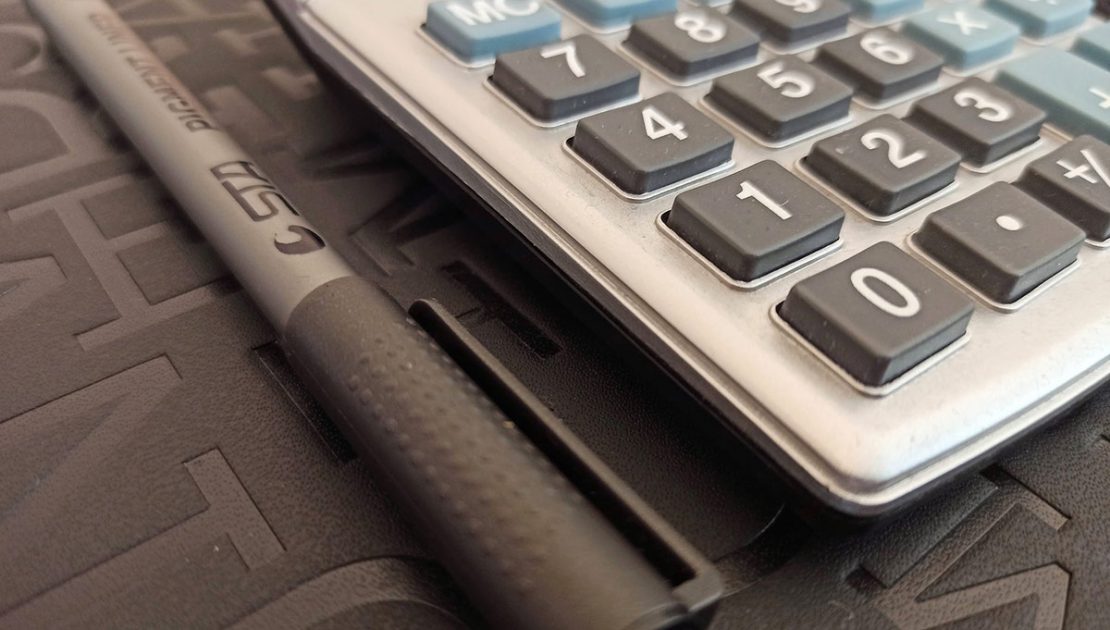 New Tax reforms in Armenia: what we should know?

From January 2020 Armenian switched to a flat income tax rate that sets income tax at 23% for each Armenia’s citizen regardless of their income size and will continue to decrease to 20% by 2023. 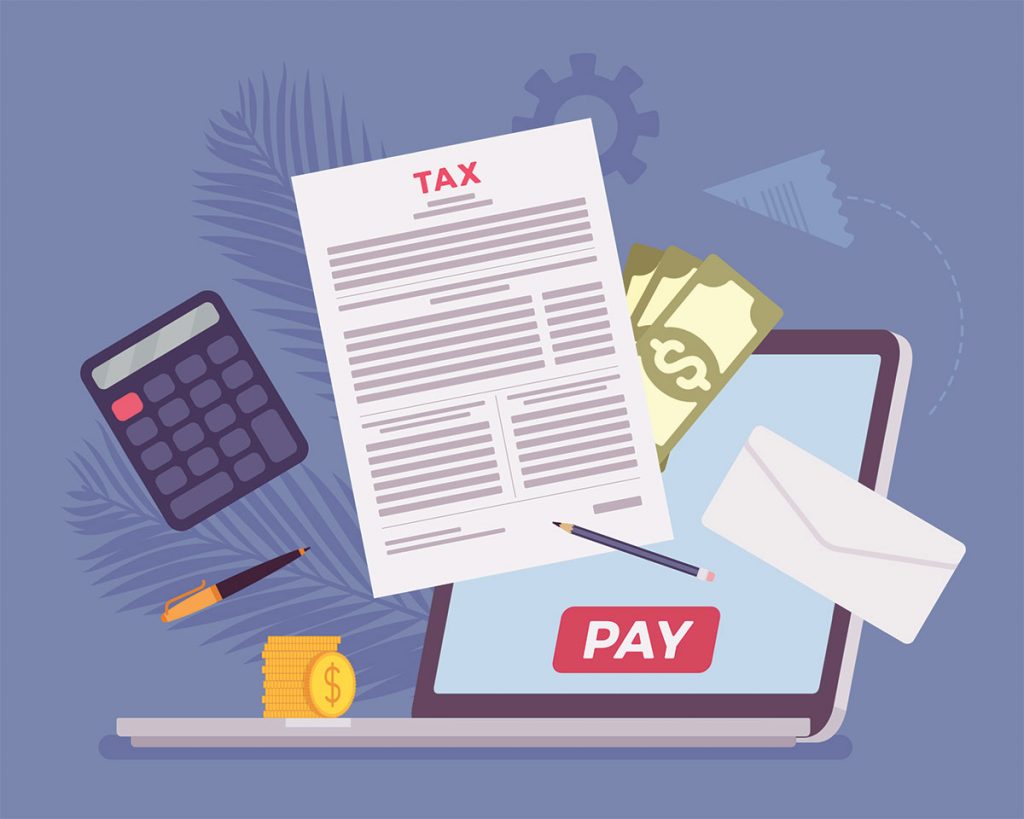 Thus, the pension reform, which started in 2014, will reach its maximum threshold.

Meanwhile, expected income tax revenue drop of 30 billion AMD and payroll tax drop by 11 billion AMD will be compensated by the rise in excise taxes.

Excise tax on vodka was 84%, however, the price for 1l was no less than 835 AMD. According to the new tax reforms from 2020 Armenia passed to fixed excises and the price for 1l vodka increased to 1560 AMD. The excise tax on cigarettes changed in much the same way. In 2019, it was set at 15%, but no less than 8370 drams per thousand pieces. From 2020, the excise tax increased to 9625 AMD. Taxes on gambling industry also increased by 20%.

The mixed reactions from society elicited real estate appraisal and taxation introduced recently. According to the new policy, property taxes will be calculated based on market value instead of the cadastral value.

Beforе the new tax reforms even in the center of Yerevan, 1 square meter was estimated at about 120,000 AMD, while the market prices were about 4 times higher. That is why in the middle of 2019 the Cadastre Committee increased the prices, moreover in the expensive districts of Yerevan, less in the suburbs and regions. Based on the new cadastral prices, the taxes for elite apartments will increase 7-8 times (in the case of the elite villas – by hundreds of thousands, even millions of AMD).

Learn more about Investing in real estate in Armenia

The new tax policy will come into force from January 1, 2021, and will cause a property payment increase. Starting from 2021 and during the next six years, this tax will gradually increase․

Along with the income tax for individuals, Armenian tax reforms will also affect the business tax system: income tax for businesses will decrease from 20 to 18%.

The government wants to ease the tax burden for those businesses that produce necessary (export-oriented) products. In the case of “useless” businesses, aka casinos, alcohol, and cigarette producers, the burden will increase. Thus, in 2020 the annual state tax for casinos will be increased, and from 2021 Government will start collecting profit tax.
From 2020 each casino in RA will pay 5.5 billion AMD tax. As for the totalizators, they will pay profit tax from this year.

Financial organizations’ and banks’ taxes also increased – banks’ tax will increase from 3 million AMD to 8 million AMD annually, and 1 million for each branch.

As for small business, privileges will be expanded. In the past, micro-businesses with an annual turnover of up to 9 million AMD and family businesses with a turnover of up to 18 million were exempt from taxes. From 2020, micro-businesses will not pay taxes, regardless of whether family members or strangers work there. And the threshold of non-taxable turnover will be raised to 24 million AMD. It will only be necessary to pay income tax on employees’ salaries.

Adopting this policy Armenian Government aims to push small and medium ‎businesses to the next level, hence encouraging investments and easing the ‎procedures of doing business in Armenia. ‎

The next step of Armenia tax reforms is to make tax benefits targeted based on an individual’s general income declaration. In this case, the necessary benefits will get to those, who need them.

Back in 2015, when the Tax Code of RA was discussed, the Government was for the Western model and tax declarations system. Today the current Government wants to return to this idea.

There is no levied VAT on education and healthcare in Armenia. So why doesn’t the budget receive more than 100 million USD annually? Sure university education and surgeries in hospitals are cheaper (but expensive for many). However, these privileges apply to everyone, rich and poor alike. As a result, the rich enjoy more privileges in comparison with their income.

Now, by submitting an income declaration, it will be possible to indicate the costs for received education or medical treatment. In that case, the insecure or middle class will receive an income tax discount in return (roughly the same way today, young families enjoy certain discounts when buying an apartment with a mortgage). In other words, the privileges will be extended not to everyone at once, but to those who need it.

How tax reforms impact on external and internal investments

All governments are for foreign direct investments (FDI), because opening new jobs, promoting economic growth and employment rise. Hence, resulting net increase is paid back to the Government vie taxes and profits, possibly vie other forms of taxes on business. FDI positively impacts domestic income through new technologies and new skills gathering. Taking all of these benefits into account, policymakers continually make reforms on their tax policies to make them more attractive for investments. These policies can support direct investments abroad as well, as they can provide doors to foreign markets and productive economies, leading to increased net domestic income.

On April 22 the Armenian National Assembly discussed and adopted the law on making an addition to the Tax Code, according to which resident taxpayers are allowed to determine the share of depreciation contributions by years at its discretion for fixed assets imported or acquired (constructed, processed) till December 2020, but not less than one year.

The application of accelerated amortization would be an additional incentive not to delay investments if such intentions already existed.

For internal investment stimulation, as it was mentioned before, income tax for businesses will decrease from 20 to 18%.

Adopting this policy Armenian Government aims to push small and medium ‎businesses to the next level, hence encouraging internal investments and easing the ‎procedures of doing business in Armenia. ‎

The Doing Business ranking gives an objective measure of business regulations and their enforcement across 190 countries and selected cities at the subnational and regional level.

So where do we go?

Whether in case of supporting small and medium businesses or reducing the profit tax rate, the Armenian Government aims to pay attention and support entrepreneurship by creating a stable middle class as a pillar of a strong economy.

As for excise tax policy changes, the best international practices are implemented by abolishing excise tax rates and replacing them with fixed, annually 3% increased rates for ethyl alcohol, vodka (except fruit-berry vodka), beer and tobacco products with IQOS technology. Thus the Government aims not only to fill the budget but also to fight for a healthier population.