Growth of the tech sector in Armenia

What are the trends in Armenian IT?
Tower International Consultants > News > Business > Armenian IT growth 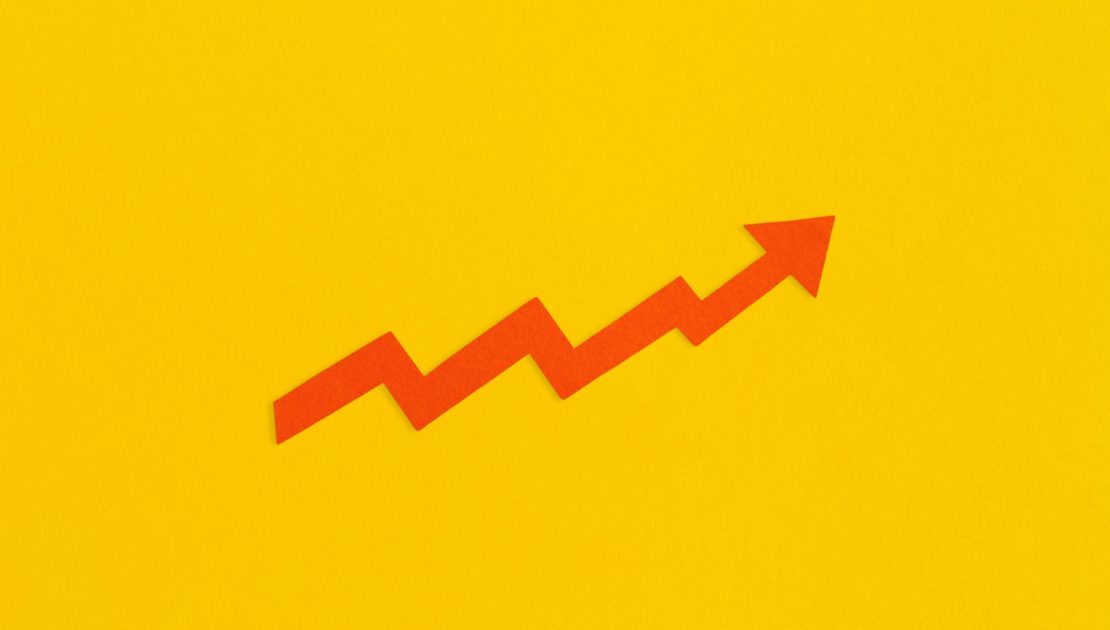 In independent Armenia, the IT sector gained momentum again in the late 1990s, and most companies were founded in the 2000s. Initially, most of the products were made with the Outsourcing model․ In 2008-2009 the Outsourcing index decreased, giving way to Product Development.

In 2000 On December 28, the Government of the Republic of Armenia recognized the information technology industry as a priority sector of economic development.

in 2021 there was a 17.8% real increase in output in the field of information technologies, which is more than 3 times higher than the total economic activity of the year. This is mentioned in the 2021 report of the Republic of Armenia Government.

According to the report, within the framework of the 17th measure to neutralize the economic consequences of the coronavirus, in 2021, newly established technology companies were provided with state assistance in the form of grants of about 1 billion drams. In addition, about 429 million AMD grants were provided to 40 startups at different stages of product development within the framework of the 3 components of the “From Idea to Business” grant program.

2021 was full of offline and online events, meetups, new educational programs, active investments, and more. It can be considered a year of investments in Armenian IT.  Many startups with Armenian founders and offices here have announced venture investments. For example Krisp, SoloLearn, SuperAnnotate, 10Web,  Podcastle, FoodStruck, Cognize, etc. There are also many Armenian startups that are still growing and great developments await them in the future.

Also, last year PicsArt became a Unicorn. This is the first company established in Armenia, the value of which exceeds $ 1 billion. There are many companies that have not announced the closing of investment rounds.

It is important to mention the activity of Armenian Venture Capitals. We can see an exceptional cycle emphasized. Product-creating founders can detect problems, develop a solution, target the global market, have light traction and be able to attract $ 200,000 – $ 500,000 investment right from Armenian investors.

Armenia has competitive advantages over other countries in the region in this field:

The above-mentioned advantages have become the basis for relocation to Armenia. The flow of Russian citizens to Armenia started on February 24, 2022.

Over the past couple of months, 30,000 accounts opened in Armenian banks for non-residents, according to the Internet Without Borders platform.

According to the State Register of Legal Entities Agency of the Ministry of Justice, from February 24 to March 22, 2022 938 citizens from CIS countries were registered as private entrepreneurs in Armenia. During the same period, 268 LLCs were registered in Armenia, in which there is a legal entity or an individual.

What are the main benefits involving the tech industry in Armenia?‎

The key advantages of Armenia, including an excellent environment for ‎starting a startup, are:‎

To sum up, there’s a good basis to create an IT company in Armenia. Adding to ‎this the presence of venture funds and business angels, there is a high ‎likelihood of rapid business development with a well-defined strategy and ‎long-term business plan.‎

Tower, based on the current situation, wanting to contribute to the development of this sector in Armenia, decided to take a unique approach to IT companies, offering high-quality services with even more affordable pricing conditions. Startups in Armenia will take advantage of this opportunity to take their first steps as they will be able to get legal, tax and accounting services in the IT field starting from the legal formation and registration of the company and valuable support in accounting and tax outsourcing throughout its operations and activities in the future.

Tower’s professionals will support in applying the state support programs for IT companies, and with their high-quality services for IT companies will consult on how to use all the tax and legal privileges the state offers to make the ongoing work as effective as possible in all the aspects of the activities. Tower itself also offers specially discounted fees to the IT sector, to encourage and support investment in the IT sector of Armenia’s economy. 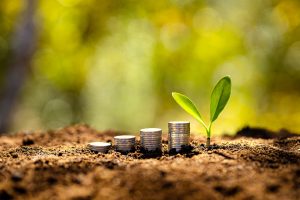 Most profitable sectors for investment in Armenia

Have you decided to invest in Armenia and you want your investment to be the most profitable? Then this article is for you