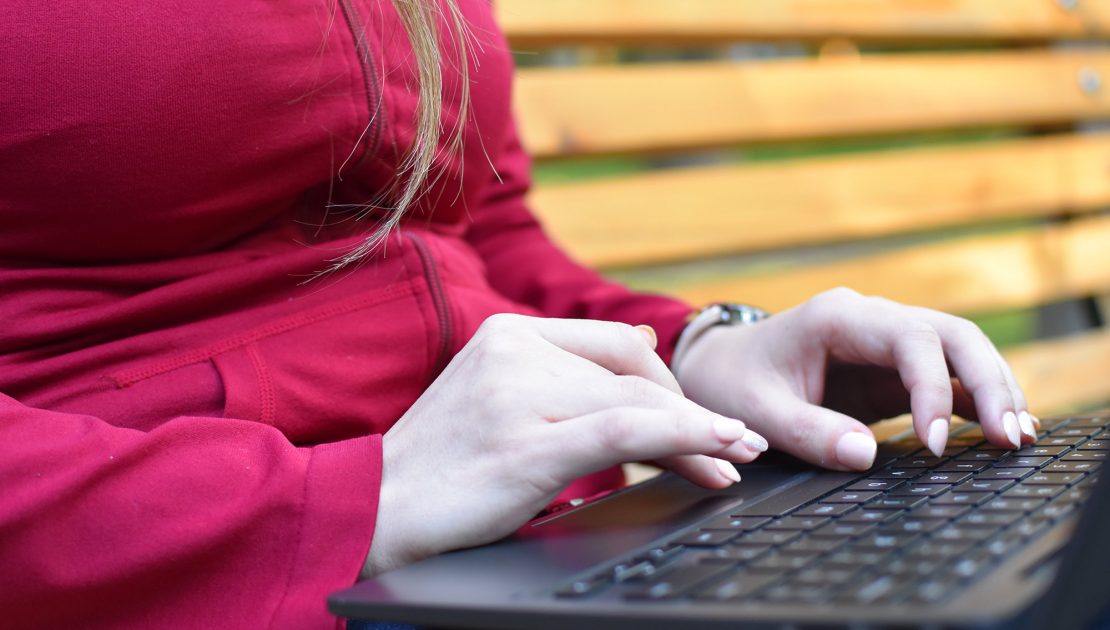 Тhe hi-tech industry is the fastest growing economic industry in Armenia. ‎Last year, the turnover of Armenian tech/IT companies increased to ~$ 400 ‎million, or by 20 percent. In 2020, also the number of employees in this industry increase by 22%. ‎

At the moment, over 1.2 thousand operating IT businesses are registered in ‎Armenia

At the moment, over 1.2 thousand operating IT businesses are registered in ‎Armenia. Substantial tax benefits are provided for them following the policy ‎pursued by the Armenian government. Digitalization, innovation, and the latest ‎technologies are considered by the Armenian government as essential tools for ‎creating an effective and representative system of public administration, a ‎favorable business environment, and ensuring progressive economic growth.‎

State of the technology business segment in Armenia

Despite the pandemic and recession, in 2020 the total turnover of technology ‎companies in the country increased by 20.6% up to $ 380 million, according to ‎the Ministry of High-Tech Industry.‎

Armenia has been moving towards high-tech development for many years, but ‎in the last three years, this progression has accelerated substantially. In 2018, ‎the tech sector grew 33% up to $ 250 million, with an average growth in the ‎three years since 2015 of 28%.‎
Despite the pandemic and recession, in 2020 the total turnover of technology ‎companies in the country increased by 20.6% up to $ 380 million, according to ‎the Ministry of High-Tech Industry.‎

How easy is it to create a tech business in Armenia?

The tax benefits, given by the Government, are designed specifically for IT ‎companies and technology startups. For example, by the end of December ‎‎2022, Armenian IT startups can receive a certificate that will exempt them from paying income tax and reduce the payroll tax to 10%. By the ‎government’s estimation, these benefits positively affected about 230 ‎companies and led to the creation of 1,200 new jobs in 2019 alone.‎

The government is open to cooperation with the IT industry: many ‎Government members came from IT and are doing their best to help with ‎operational issues and legislative initiatives. The Armenian government is also ‎improving IT infrastructure and the conditions for starting and doing IT ‎business in Armenia by offering an “open door” policy that is aimed also to ‎attract foreign businesses and investors.‎

According to the consulting company Meettal in 2020, there were more than ‎‎550 companies and almost $550 million attracted investments in such IT ‎business areas as fintech, education, media, recruiting big data, and much ‎more.‎

Due to the success of some Armenian tech/IT companies, now a new trend is rising: it’s cool to be an entrepreneur and start your own IT business in ‎Armenia. ‎

In parallel, investment funds were created aimed to support and invest in ‎startups at different stages of their life cycles.‎

What are the main benefits involving the tech industry in Armenia?‎

The key advantages of Armenia, including an excellent environment for ‎starting a startup, are:‎

To sum up, there’s a good basis to create an IT company in Armenia. Adding to ‎this the presence of venture funds and business angels, there is a high ‎likelihood of rapid business development with a well-defined strategy and ‎long-term business plan.‎ 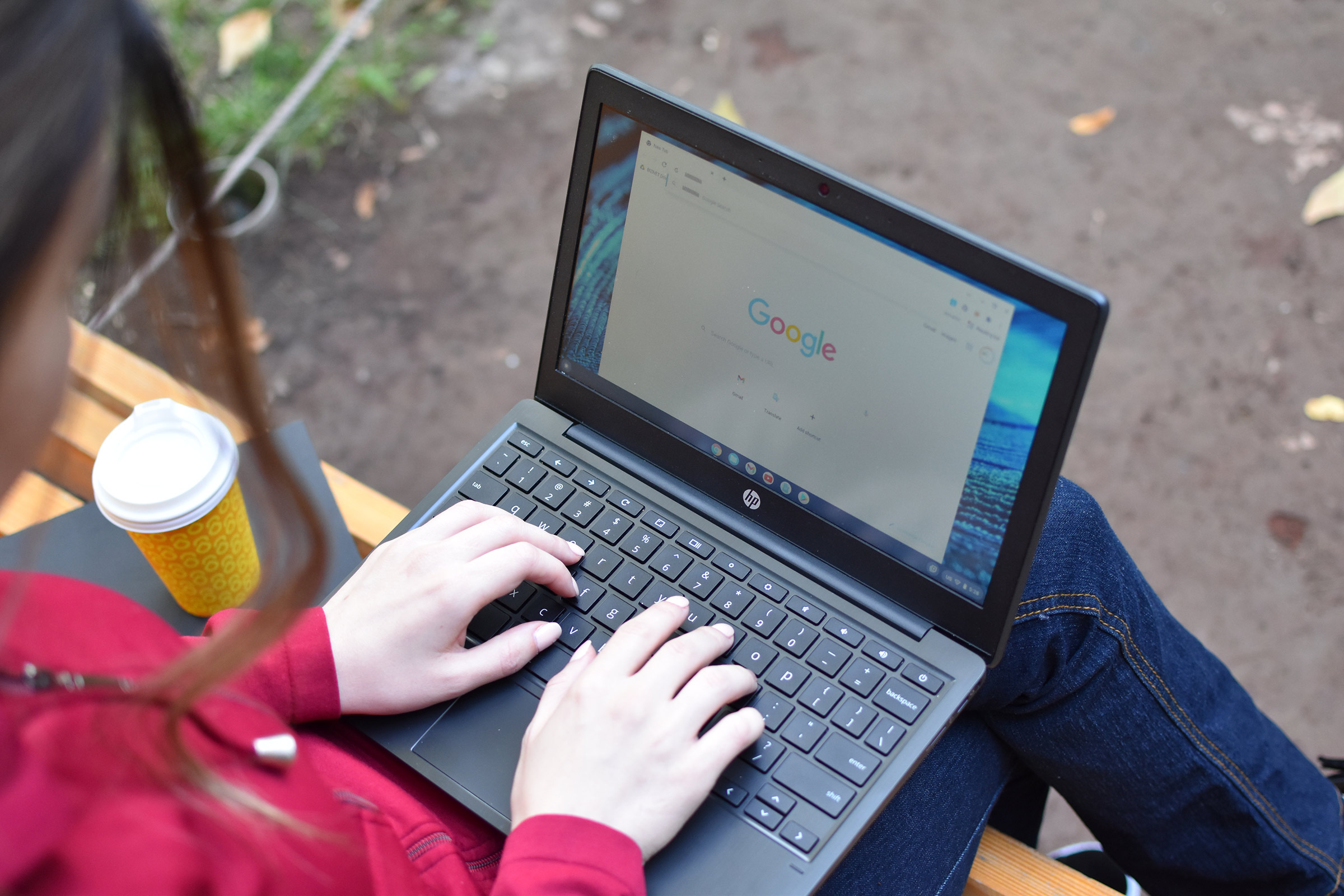 Now, let’s talk about TOP5 Armenian IT startups, everybody should know. ‎The following Armenian tech/IT companies are exclusively focused on the ‎international market, receive investments from venture funds, produce ‎products that are applicable in everyday life, and are serious businesses of an ‎international level.‎

Founded in 2011, PicsArt is a photo/video editing app. Besides the tools and ‎filters for editing, the application has a social platform where the users share ‎their works or subscribe to other accounts. The app is available in 30 ‎languages and has over 150 million monthly active users.‎

Experts believe that the entry into the Chinese market has tremendously ‎increased PicsArt’s user base: more than 15 million users are citizens of China.‎

Krisp is an application that suppresses background noises during a call via ‎Skype, Zoom, and other services. During the 2020 COVID-19 total lockdown, ‎the number of active users of the product increased 20 times.‎

Vineti is a cloud-based platform that facilitates access to personalized ‎treatments for genetic diseases. The solution helps to select the necessary ‎therapeutic course for the patient, which will be maximum effective. Over the ‎past two rounds of financing, the company received investments of USD 47.3 ‎million. Recently Vineti received an award from the World Economic Forum in ‎the “Technology Pioneer” nomination.‎

Zoomerang is an app for creating and editing short and eventful videos. The ‎startup competes with TikTok and has already grown to an audience of 20 ‎million users.‎

How can Tower help tech companies located in Armenia

Tower’s support for Armenian tech/IT companies is multi-layer: starting from ‎registration (creating IT company) and accounting support to legal consulting, ‎drafting privacy policies, retention of copyrights, and other services.‎
Following the registration of the company, Tower can offer accounting and tax ‎outsourcing services for high-tech companies, as well as ongoing legal advisory ‎in Armenia.

Tax Reforms in Armenia: What to Expect After 2021?