Business loans in Armenia. How easy is it to get business credit in Armenia? 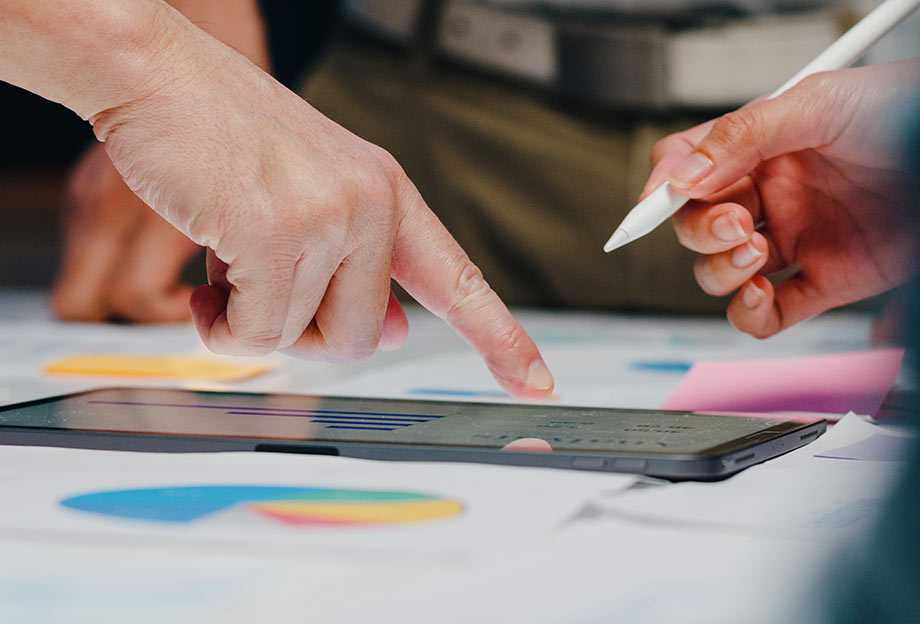 Official statistics states – there are 68 500 small and medium-size businesses currently operating in Armenia, and their number has not increased compared to last year mainly because of the COVID-19 pandemic impact. During the last several years the Government tried not only to facilitate the creation of enterprises but also to establish them so that they do not close.

During the last two years, the Government of RA adopted a so-called “regions first” policy: state support for start-up businessmen is mainly focused on the regions.

Small and medium-sized businesses engaged in manufacturing operate mainly in the regions of Armenia, while those operating in the capital are more focused on providing services.

The Government mainly supports new business players in the financial sector. However, entrepreneurs are provided not only with a specific amount but with a guarantee for obtaining a loan from banks. This is done because banking and credit organizations don’t trust borrowers who are just starting their own business. With this policy, the Government becomes a Guarantee between business and banks. According to the Ministery of Finance representative, the ministry doesn’t provide a loan, but a guarantee so that banks are not afraid of the risks of non-repayment of money and draw up a loan.

In 2019 a total of 1.8 billion drams were allocated for the implementation of SME development programs.

To obtain a loan, businessmen, firstly, must undergo state-organized retraining courses and draw up a business plan. And if the program is realistic, they can get a government guarantee for a bank loan.
Until the current year, the state has guaranteed the return of loans by 100 percent, however, during negotiations, the government managed to agree with banks by 25-30 percent. These changes were made to triple the number of entrepreneurs applying for loans in banks in the future.

This policy allows actually to freeze the funds in the bank account so that if the small and medium-sized business representatives do not return the borrowed funds, the bank will not lose anything.

Growth of the economy depends on business, and the business depends on the accurate and insightful financial information. Tower provides full range of accounting

Both international and local companies operating in Armenia which aspire to maintain transparent reporting need to understand the Armenian taxation system.

Armenian laws in the commercial sector are not always easy to understand both for local and international companies. Tower is experienced in analyzing drafts of Laws

Preferential loans for anti-crisis support have already been approved for 461 small and medium-sized businesses in Armenia. The total volume of their future loans is already 5.2 billion AMD or about $ 10 million.

With the first measure to neutralize the economic effects of the coronavirus, it is proposed to support individual businesses in Armenia with the means of co-financing of targeted loans, refinancing, and interest rate subsidies. Only one form of assistance applies to each business. It will allow businesses to gain time to respond to changing demand conditions, to continue operating accordingly, or to rearrange and adapt to the changing economic situation, as well as to refine development strategies.

0% loans for business. The government envisages 5 programs aimed at supporting businesses and mitigating the economic situation

The support is received by small and medium-sized businesses – those with a turnover of 24 to 500 million drams (up to a million dollars) in 2019 and working in industry, hotel and transport industries, tourism, and healthcare. Then support was organized for construction companies, private kindergartens, sports clubs, and other entertainment facilities, except for computer clubs.

Construction companies softened another requirement. Previously, the company’s turnover for any of the four quarters of 2019 could not be lower than 10% of the turnover for the whole year. This would show that the enterprise is running continuously. But then the threshold was raised to 70%, taking into account that travel companies operate mainly seasonally.

The requirement for a good credit and tax history for the last year has been preserved. The program can also be used by companies that have no tax debts not for the last 12 months, but as of December 31, 2019. However, in this case, when receiving a loan, they will have to pay a service fee of 1%.
To receive a business loan within the framework of the following five programs, any economic entity that meets the conditions provided by the program can apply to a financial organization, in case of which the borrower’s wish will be fulfilled by the rules established by this measure:

Read part 2 of the story here >