How long will the Armenian construction segment grow?

Construction segment in the Armenian economy

The future of construction business in Armenia 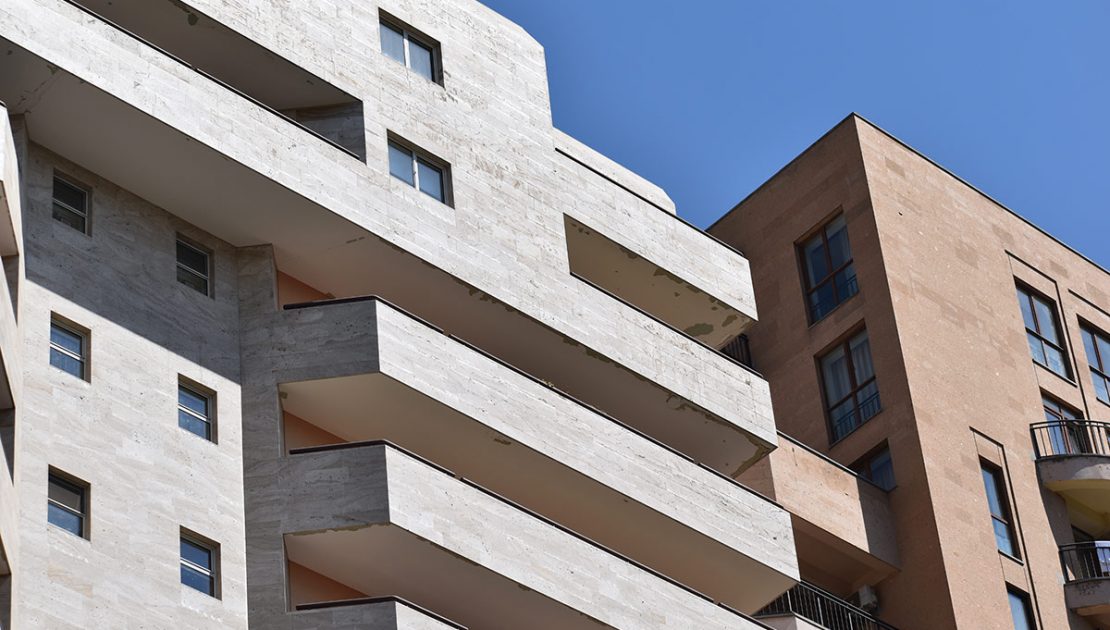 In 2020, an economic decline of 7.4% was registered in Armenia, mainly due to a 9.2% decline in services and a 6.6% decline in construction. The external shocks have, of course, posed great challenges in the financial system as well. Credit risk growth and eligibility pressures have arisen.

The past 2021 was more than challenging for Armenia, for sure. Like almost all sectors of the economy, the construction in Armenia has suffered significant losses during 2020 because of COVID 19 lockdown, then war․

According to the Statistical Committee, compared to the first five months of last year, construction volumes decreased by 6.6%.

For the last ten years, the construction sector in Armenia has been in decline, and in 2009 that decline was sharp due to the global economic crisis. Until 2018, this downward trend maintained, however in 2018-2019, the sector finally started to grow.

Historical Review of the development industry in Armenia

The 5 years before the global economic crisis were years of unprecedented growth for the Armenian construction sector. In 2005, the annual growth of the sector was about 40% and became a key player metric for the economy.

According to the specialists, the reason for such growth was an unprecedented increase in the volume of housing construction, the growth of remittances from abroad, and private investments.

Later, the same specialists called this phenomenon a “construction bubble”, and the former authorities were accused of ensuring economic growth due to disproportionate construction growth. According to many economists, it was very dangerous to cause such growth of the non-exportable part of the economy and inadequate overvaluation of the Armenian national currency dram (AMD). The worst nightmare of economists was not groundless and in 2009, the construction sector experienced a sharp decline (construction volumes fell by 37.4% at once), proving the worst forecasts of experts.

The decade of declines was a heavy blow for the industry, it did not come to its senses until 2017.

Present trends of the construction industry in Armenia

At the moment, almost all areas of the construction sector have drawbacks compared to the indicators of the previous two years.

The construction of new apartment buildings, which have significantly increased in previous years, was mainly carried out by private organizations, and the activity of the sphere is connected by specialists with the well-known income tax return law.

The volume of construction carried out with state funds in 2020 decreased by 28%, amounting to 17.4 billion drams.

The volume of construction work carried out by the population in 2020 amounted to 18.5 billion, recording 28% compared to the previous year.

General players in the construction business in Armenia

Construction is an unusually demanding task that ‎can only be entrusted to a professional construction company with a ‎good reputation, positive reviews, and extensive experience in ‎construction that will cope with all the planned tasks and unforeseen difficulties.

Here is the list of the best Armenian development companies.

The company carries out the construction of residential and public complexes, as well as architectural, construction, design, and renovation works.

The company carries out construction, architectural design, production, and sale of construction materials.

The company carries out all types of construction works: design and capital construction, capital repairs, plumbing, installation of heating systems, electricity supply, interior decoration of apartments, and other works.

The company offers a wide range of construction and engineering works.

The company carries out underground and surface construction works.

According to the law of income tax return, the income tax is envisaged to repay the interest rates on the mortgage loan for a house or apartment purchased from a developer, which has already significantly activated the growth of the mortgage market and new buildings’ construction.

Discussions are currently underway to suspend the income tax return law in the primary and secondary zones of the capital Yerevan, as those areas are already overburdened in terms of construction․The new buildings have already led to the overcrowding of the center of Yerevan.

The law on income tax is a particularly heavy burden for the government. For example, in 2019, within the framework of this program, an income tax of 7.9 billion drams has already been returned, directing it to the repayment of interest rates on mortgage loans for the purchase of newly built apartments and houses.

By launching the income tax return program, the state initially aimed to stimulate construction work and assist families in solving housing problems. However, in reality, this law is used more by those with medium և high incomes.

The representatives of the sphere are convinced that if these amendments to the law are adopted, it will hurt the volume of construction.

What is the future of the construction sector in Armenia?

The construction sector always suffers the most during global crises. This should be taken into account for sure.

According to experts, several directions need to be paid attention to.

The first of the directions is the cancellation of the suspension of the already mentioned income tax return program. This policy will not force developers to stop implementing new construction projects, but will somehow curb the freezing of the real estate market and drastic price changes.

The construction sector has always been one of the most important sectors of Armenia’s economy, ensuring a large share of economic growth. Over the last 10-11 years, that share has decreased, from 25-30% of GDP.

The epidemic has contributed to the sector, leading to significant reductions in income, jobs, and turnover.

Another possible step may be the provision of certain guarantees by the government. For example, to allay the fears of an unfinished construction project, the government may provide certain financial guarantees to the developers within the framework of risk management, assuring that the construction works will be completed within a few years.

Tax Reforms in Armenia: What to Expect After 2021?

Upon a decision to found a company in Armenia many investors come across the thought of whether to handle t...

Tower’s IT support in Armenia

Tower, based on the current situation, wanting to contribute to the development of this sector in Armenia, ...